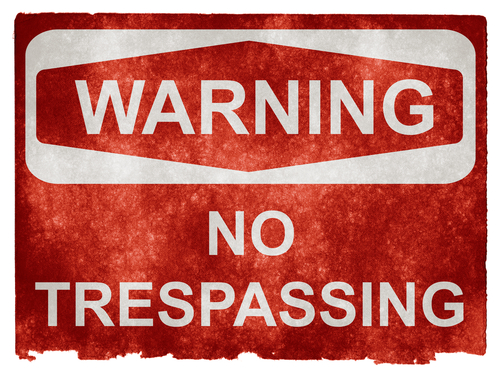 What are the penalties for trespass in Florida?

The penalties for trespass in Florida depend on several factors and range from a 2nd degree misdemeanor, punishable by sixty (60) days in jail, to a 3rd degree felony punishable by five (5) years in prison.  For example:

Trespass in an unoccupied structure or conveyance or onto school grounds is a 2nd degree misdemeanor, punishable by sixty (60) days in jail.

If the offender is armed with a firearm or other dangerous weapon, or arms himself or herself with such while committing a trespass, may be charged with a felony of the third degree, punishable by five (5) years in prison.

The crime of trespass can also be a “lesser included offense” for the crime of burglary.

While there are many different forms of trespass in Florida, there are also several potential defenses.  If you have been accused of a trespass in the State of Florida and would like to Contact a Naples Trespass Defense Attorney, please call 239-775-1004.  Consultations are absolutely free and completely confidential.